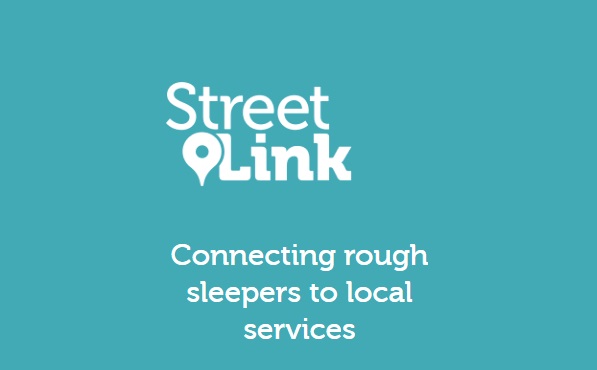 The lack of affordable housing and homelessness are issues of national importance.

But there have been two recent stories about these issues which have significance for residents of Wanstead Village Ward and the London Borough of Redbridge.

The housing charity Shelter has listed Redbridge as the 11th highest London Borough for the number of homeless people per member of population.  It has been estimated that 60 people are sleeping rough while 6,197 are in temporary accommodation in the Borough.

The second story is that Redbridge Council has been forced to pay compensation to families who suffered “considerable discomfort” while placed in temporary accommodation by the Council.  The Local Government Ombudsman upheld complaints by two families who endured problems including torn mattresses, damp conditions and rodent-infested rooms.

It seems clear from these stories – revealed by the local paper – that Redbridge Council could do better in their attempts to tackle homelessness and provide suitable accommodation for those in need of temporary shelter.

A new initiative has been launched to enable members of the public to connect people sleeping rough with local services to support them.

By entering details on the Streetlink website, communities can alert local authorities or outreach services to people sleeping rough so they can be located and connected to long-term support.  Further information can be found at: www.streetlink.org.uk.