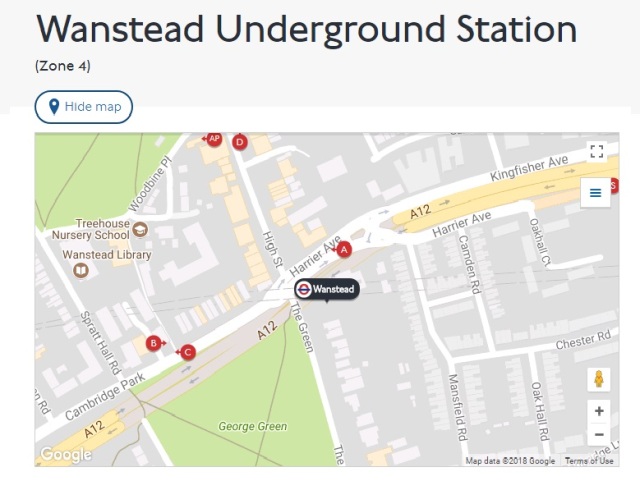 I read with interest the recent High Court judgement which found the Royal Opera House in Covent Garden liable for failing to protect the hearing of its musicians and for causing acoustic shock to former viola player Chris Goldscheider.  Whilst the claim for damages was made for personal injury, loss and damage sustained during employment it got me thinking.

Over the weekend I made several trips on the Central Line.  Like many other people in the carriage I was forced to put my fingers in my ears to protect my hearing from the loud screaming sound created by the train when travelling between Wanstead and Leytonstone.  This has been a problem for several years, as reported by the Ilford Recorder in 2017, and Transport for London have made attempts to deal with the problem.

The situation prompts me to pose two questions.  Is the noise so loud that passengers who travel on that stretch of the Central Line regularly and are exposed to the noise might damage their hearing?  Secondly, if it was discovered that the hearing of passengers was being damaged, might Transport for London be liable under some kind of health and safety legislation?