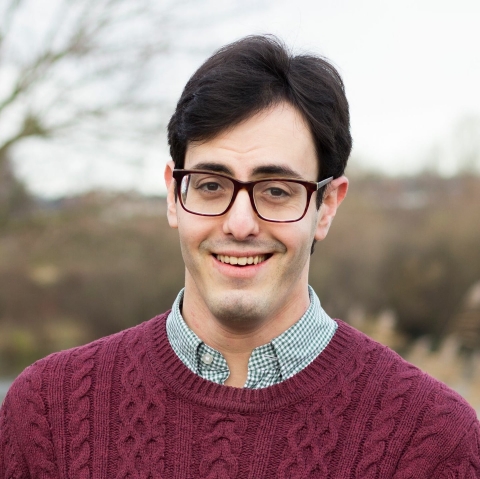 On Thursday 3 May 2018 voters will go to the polls in local elections across England.

In the local area candidates will be selected to represent the newly created Wanstead Village and Wanstead Park wards on Redbridge Council.

Wanstead Ward News has been meeting some of the candidates:

Daniel Morgan-Thomas is standing for The Labour Party in Wanstead Village.

“I have lived in Snaresbrook since 2001 and been based in North East London for most of my life. My late Mother ran her own business in Wanstead and South Woodford and I went to primary school here too so I have grown up feeling part of the community in Wanstead.

I have been a member of The Labour Party locally since 2009 and been happy to get to know many neighbours and local residents through my activism. I have taken part in several local campaigns including defending Whipps Cross from cuts, protesting against the closure of Wanstead Police Station and most recently standing up for users of the W12 bus service.

The new Wanstead Village ward is my home as well as my constituency so I genuinely want to be part of a Council administration that can listen to concerns from our area despite the enormous burden of Tory austerity on the Council budget.

As a former carer I am especially aware of those in our community who rely on both voluntary and local authority funded care – whether they are elderly, younger adults or disabled children. We are very lucky to have a wonderful resource like the Burgess Centre on Wanstead High Street for our older people as well as a borough-wide support group for carers in Redbridge. Nevertheless, I hope to be able to stand up for the needs of the elderly and disabled as a Councillor, both in making the case for increased funding demands at a local and national level and in promoting accessibility across our High Street and local area.

I am also a young (24) resident of the area and I hope that this election will see young people take an interest in local politics. I know that there are plenty of young people in Wanstead who already care about their neighbours and community and I have been encouraged by the interest I have had from young people I have spoken to on the doorstep. It would be great to take that further as a young councillor.

Wanstead is a very special part of the London Borough of Redbridge, but being on the periphery of the Borough has sometimes made it seem remote from the wider concerns of Redbridge Council, particularly under previous administrations. I am determined to put us back on the map if elected, supporting local businesses and community groups and keeping our area thriving.”